Attack of the Alligator 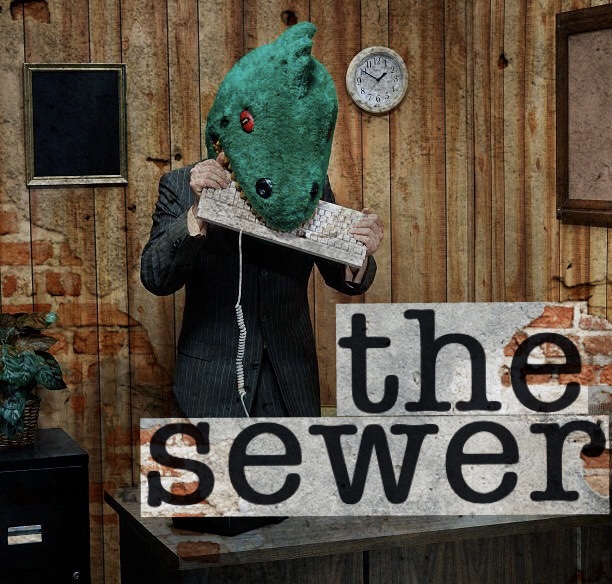 DAVE THE DINOSAUR
in
“Attack of the Alligator”

Dave is leaning against the brick wall. His hands are in his pockets. The pants are many sizes too big.

He shrugs his shoulders.

I don’t know. I would say my worst fear is maybe...being alone? Or homeless.

Why do you ask?

Dave is pandering for money outside of the tower. He is mostly ignored. A cop approaches him and he scurries away.

Dave walks into Sakks and after a moment, he is escorted out.

Dave surveys around himself. He has a stack of newspapers in his arm. After making sure he is clear, he crawls into a bush.

Dave looks up from the monitor and across the camera. He fidgets.

He straightens his clothing - the same clothing from all three clips.

I am not living in the park.

Dave rolls his eyes and walks away.

Dave sets his bindle down. He slides away a manhole cover, then slips down into the sewer.

The camera comes to focus at the bottom of the ladder. It's fame moves along in the dark, illuminated my flashlight. Dave is not in sight.

Where did he go?

A deep growl and a hiss echo through the chamber.

Did you hear that?

Loud splashing comes from the water. The camera turns, only to see the ripple of wake.

The camera turns. Dave is standing against a wall, the rubber mask pulled over his face.

Dave’s hand clenches. There is a snarl, splash, and a scream. Feedback. The camera is set down facing Dave. He stands immobile.

Another deep grumble, and a splash. The dinosaur face turns to the camera.

The camera flicks on to Dave . He looks directly into the frame as he speaks.

Sometimes, your worst fears can’t even prepare you for the realities ahead.

There is a low rumble and a hiss. He pulls the mask onto his head slowly, stepping back. The camera drops, it’s light flashing across the surface of the water where two eyes glow in the dark . It teeters then falls and slips beneath the surface of the murky water. 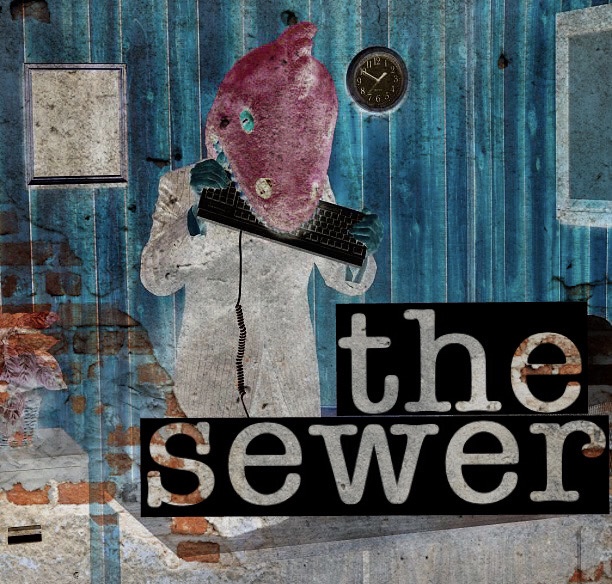